A man and a child have been hospitalised after a large sign fell on them at a popular family weekend event in Bray, Co Wicklow. Hot Saharan winds have brought scorching weather across Europe with temperatures in some parts exceeding 40C.

Three popular Dublin swimming spots could be closed to bathers amid fears of low quality water as the country prepares for a mini heatwave. There was a road collision causing serious or potential traffic disruption more than every second day on the M50 last month. Fallout from the Angela Kerins case continues to reverberate. It will not go away until the TDs and senators frame proper rules allowing an effective complaints system for parliamentary inquiry witnesses who feel they have not experienced fair play.

He might have won the four-ball at his own resort, but it certainly wasn't plain sailing for Donald Trump on the 18th hole. 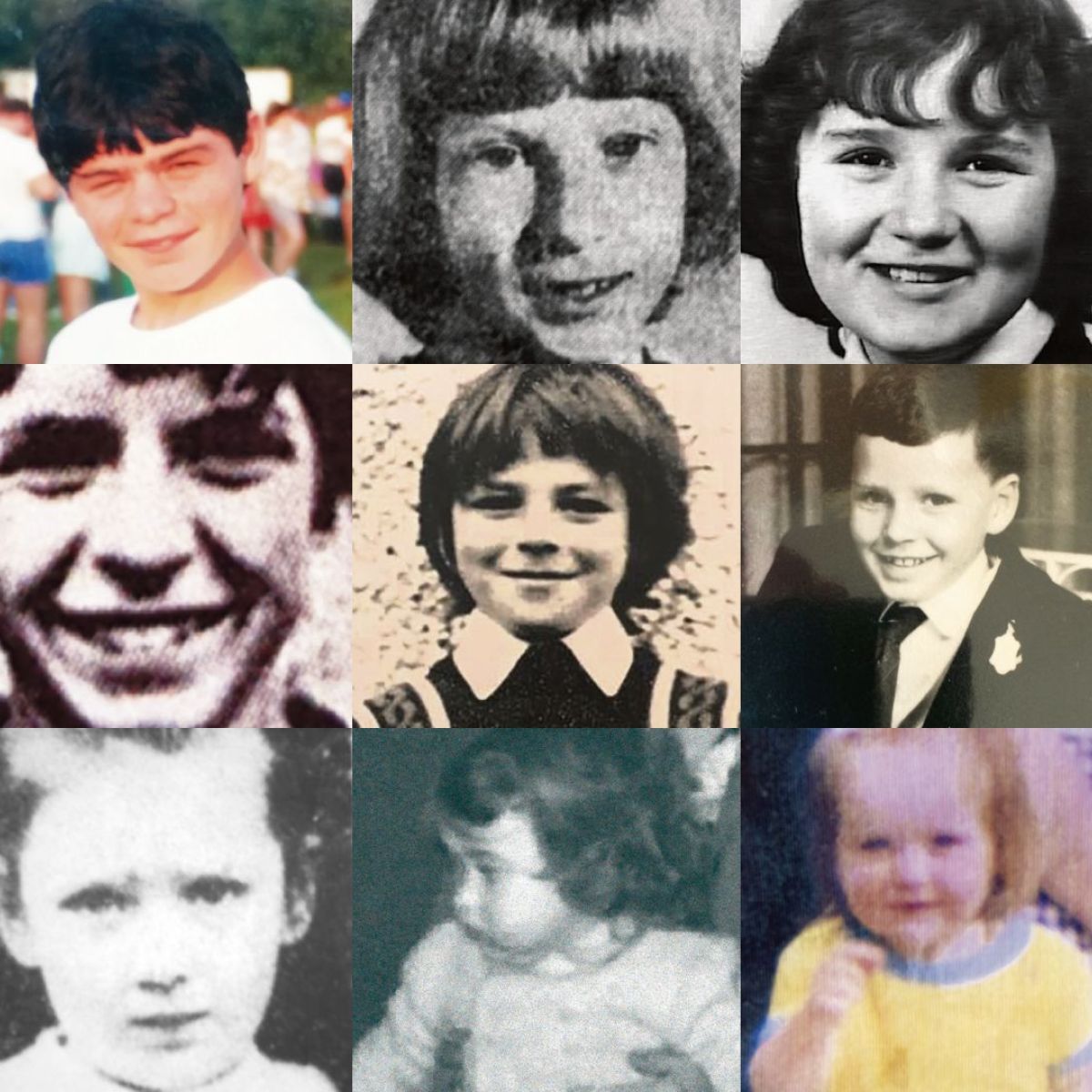 A signalling fault at Heuston Station in Dublin caused travel chaos for around 20, commuters and tourists throughout yesterday. Rail commuters faced massive delays this morning after a signal fault affected a significant number of services. An Irishman and his wife were killed when their car was rammed by an alleged drunk-driver in New York State.

An Irishman 33 and a woman have been killed by an alleged drink-driver in a two-vehicle crash in upstate New York. A young man has passed away in the early hours of this morning after a serious road collision yesterday. The referendum to ease restrictions on divorce has passed, with Green Party leader Eamon Ryan said his party had "a good election, a good campaign", but he believes it's still too early to celebrate. MOST twelve-year-olds in the early eighties collected stamps, badges or stickers. But for Alan Kinsella it was election leaflets and posters that piqued his interest.

Most year-olds in the early s collected stamps, badges or stickers. Blackrock and Lucan are the areas with the most women candidates running for the upcoming local elections. Blackrock and Lucan have been revealed as the towns with the most female candidates running for the upcoming local elections. Two people managed to escape a house fire this morning in Dublin as four men were seen fleeing the scene. A local junior football club was "just half an hour away" from losing their facilities when their changing rooms were destroyed in a fire last night.

Is C# a low-level language? · Performance is a Feature!

It wasn't the hottest Easter on record - but we still have one more day of sunshine to look forward to. Facebook Inc's social networking site, photo-sharing social network Instagram and messaging app WhatsApp were inaccessible to some users on Sunday, downdetector. The father of murdered Roy Collins said it was "tough" to leave their beloved Limerick - and the family are optimistic about their move home to the city.

The key to longevity?

Stay relevant and always look to the future, is year-old Sr Maureen Kehoe's top tip. Wholesale supplier Musgrave MarketPlace have experienced a spike in the demand for eco-friendly packaging in the first nine weeks of the year. A heartbroken dad who lost his year-old daughter in an horrific road traffic accident said he will never forget the sight of her being pulled from the wreckage.


Joe Duffy, in what is a worthy act of retrieval and restoration, has identified 40 children under the age of 16 who died in the fighting in Easter Week - all of whom have been written out of history, or never included in the narrative, whether of glorious sacrifice or the triumph of arms. The great achievement of this handsomely produced and lavishly illustrated volume is to recall them to life by describing, individually, the circumstances of their deaths; celebrating each as a person and as part of a family, as a member of a tightly-knit and crowded community; by the time and location of death; by their treatment in hospital; by the ceremony or lack of it of burial; by the long-term effect on families as they struggle to come to terms with the loss of a cherished child, often a breadwinner.

All this has been achieved by combing census returns, from hospital and cemetery records; from contemporary newspaper reports and death notices; from official files and the Bureau of Military History; from survivors' stories and histories of the period; and from interviews with relatives. If he has not managed to recall them to life, he has given each back their identity and a place in history as evidence of the price that has to be paid by those least capable of doing so for the blind idealism and belligerence of others. Nine children were killed in the first nine hours of the Rising - the grim flip-side of 'Off to Dublin in the green'.

For them there was no ballad, no funeral oration, no memorial in stone or bronze, no demands for retrospective inquiries, for closure or compensation. In a book which deserves to be ranked with the much-acclaimed 'Lost Lives', which chronicles the fatal casualties of the northern Troubles including, incidentally, 57 children under 12 and not counting deaths in utero. Joe Duffy has not only given the children their due, but offers a means for modern Ireland to make some sort of reparation for the way official Ireland and history has treated them.

This is an important contribution to the current debate on commemoration as the centenary approaches. It adds depth, colour and perspective to the picture that is being drawn of the Rising by showing the shades of support and opposition among ordinary people, the complexity of the social situation out of which the participants emerged and the conflict of loyalties and allegiances. Duffy also succeeds in putting the children and the Rising in the context of social conditions in Dublin at the time: overcrowded and often dangerous tenements; enormously high densities; pervasive poverty and unemployment; high mortality from chronic diseases; low life-expectancy; the highest rates in Europe of maternal and infant mortality; only four out of 10 children surviving to the age of 10, and high dependency on remittances and pensions.

The children who died included both rich and poor, Catholic and Protestant, 10 of them had close relatives serving in France, some were engaged in looting, some innocently caught in crossfire, some shot indiscriminately by the British Army and some when civilians opposed the rebels. Emma Warbrook was shot in the face while jeering at the garrison in Jacobs - Christopher Hickey was bayoneted through the heart by brutal soldiery in a notorious massacre in North King Street.

Then, too, there was William Fryday, who had lied about his age to join the Canadian Army, home on leave from England to visit his mother, shot while walking in uniform outside Trinity College. Only Joe Duffy would notice that Bridget McKane's scrap-book contained a cutting describing the life-threatening injuries of a young Luke Kelly, shot on Bachelor's Walk two years earlier, who survived to father the famous ballad singer, or that Neville Sweny's father kept the chemist's shop patronized in 'Ulysses' by Leopold Bloom.

The families had to struggle for compensation from unsympathetic bureaucracies, both British and, later, Irish.

Years afterwards, his mother provided what is perhaps the best epitaph for the children in this book and for all who die in conflict. She said: "It's easy to die for Ireland. What Ireland needs is for people to live for Ireland. The Government, which is gifting a Tricolour and a copy of the Proclamation to every school in the country could do worse than include a copy of this volume in the package.